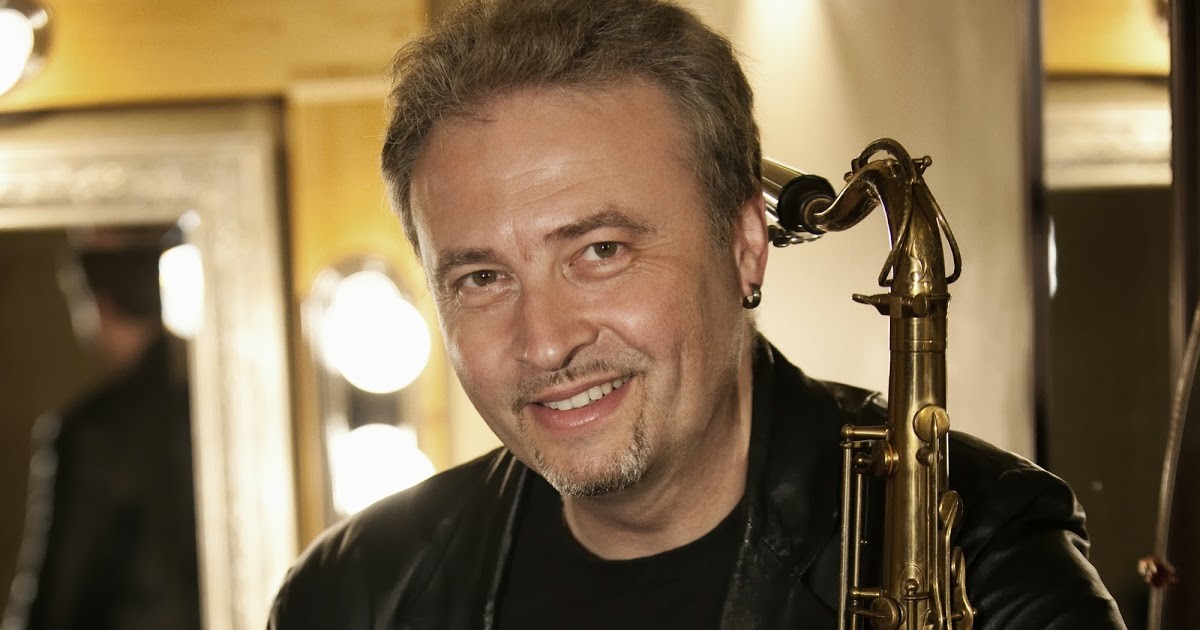 Throughout an international career starting in the late 1980’s, Tim Garland has become known as a unique polymath in the UK’s music scene.

His first break as saxophonist was joining Ronnie Scotts band age 23. Later he was to join Chick Corea as a regular member of several globe-trotting projects over a seventeen year period including The Vigil. Playing tenor and soprano saxes, bass clarinet and flute, he also won a Grammy for his symphonic orchestrations on Corea’s “The New Crystal Silence” album from 2007.

‘There is no one who can more convincingly unite the jazz and European classical music idioms’.
THE OBSERVER