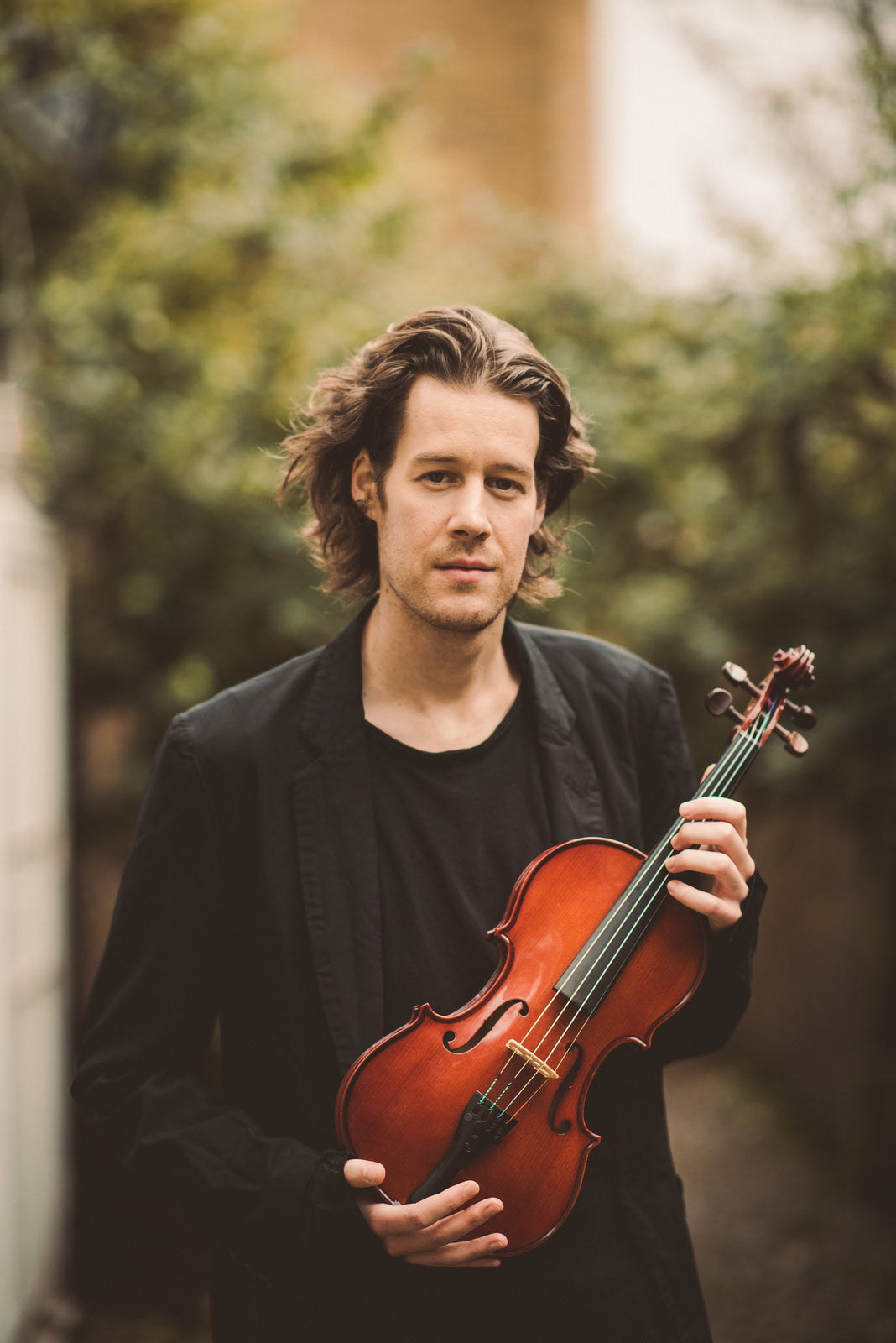 Described as an artist who “refuses to be defined by a single genre” (The Guardian), Thomas Gould is a violinist with wide-ranging musical interests. Gould has fast established for himself a reputation as one of Britain’s foremost interpreters of contemporary music whilst also remaining dedicated to the core classical repertoire.

Gould is leader of Britten Sinfonia, one of the world’s most celebrated unconducted ensembles, and frequently directs the orchestra from the violin. His recording of Bach’s Goldberg Variations arranged for strings by D. Sitkovetsky with Britten Sinfonia (Harmonia Mundi, 2015) was received to great critical acclaim. From 2005-2016 Gould was leader of Aurora Orchestra.

Gould trained at the Royal Academy of Music where he is now an associate. He plays a Giovanni Battista Guadagnini violin made in 1782.