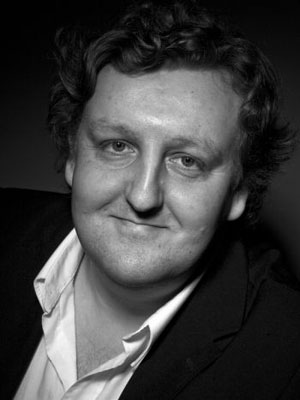 Les has worked with some of the world’s finest jazz musicians, including Kenny Wheeler, John Taylor, Mike Walker, Andy Schofield, Richard Iles, Steve Berry, Ian Ballamy to name but a few. Recent projects have included an album with Neil Yates’ New Origins and his continuing collaborations with Steve Berry.

Les started to improvise as soon as he started to play the organ aged 11. He played Free piano duets with his friend David Cunliffe, some of which where recorded and will be available to listen to in the near future. Some these recordings are over 20 years old.

Throughout his career composition has been central to his musical life especially in the contemporary classical field. He studied composition with Paul Mitchell-Davidson and Bill Connor. Les has written music for orchestra, piano, organ and particularly for choir which has always been a natural medium for him since his days as a chorister. Improvisation still features strongly in a number of these works, as in a commission for Manchester youth string orchestra two pieces to commemorate 9/11; Without Justice There Can Be No Peace and Prayer (2005).

Parallel to his career as a Jazz pianist and composer Les has been an active teacher for the past 17 years. His current posts are Professor of Jazz piano and improvisation at Chetham’s School of Music (1996-) and Professor of Jazz Piano at Leeds College of Music (1998-) in addition to this has given masterclasses and lectures on Jazz at LIPA (Liverpool Institute for the Performing Arts) and the RNCM as well as for EPTA (European Piano Teachers Association) and various summer schools. He is on the faculty of the Chetham’s International Piano Summer School and the Music Place Jazz summer school in Altrincham.