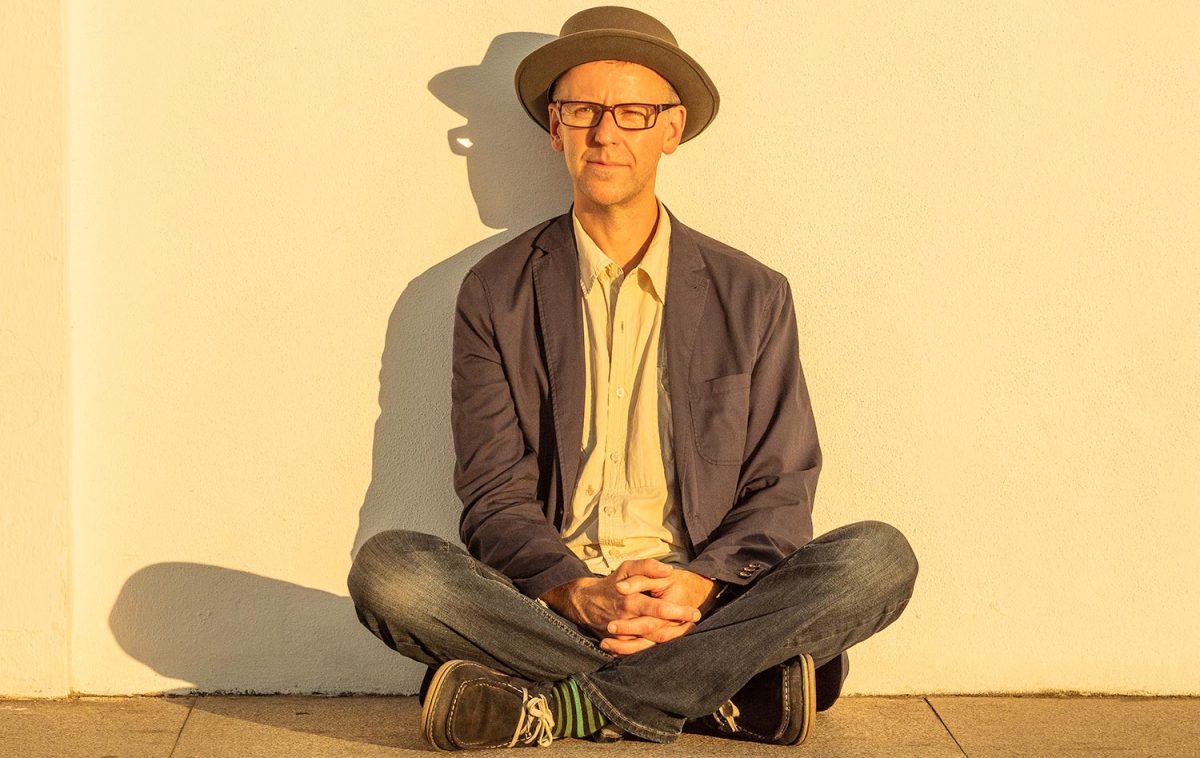 John Ellis is a pianist/singer from the north of England.
His musicianship has been utilised by well known artists such as Tom Jones, Corinne Bailey Rae, Lily Allen, John Squire (Stone Roses) and others as well as being a founder member of The Cinematic Orchestra and contributing heavily to the albums “Everyday” and “Man With The Movie Camera”.
In his solo work John had a successful highly reviewed 12-piece band “The John Ellis Big Bang” which toured England between 1995 – 2001.

Since then performances have centred around the piano trio working with a collection of songs ranging from standards to Irish folk, Prince & The Stone Roses and originals all with a unique jazz/ blues/soul idiosyncratic improvised twist akin to Nina Simone.

John has written scores for various theatre productions including a National Theatre affiliated production based on the novel “A Clockwork Orange” for Benji Reid’s Breaking Cycles theatre company.

In 2015 John collaborated with visual artist Antony Barkworth Knight for the Irwin Mitchell commission at the Manchester Jazz Festival.

The piece featured live visual projection and 9 musicians, the performance of “Evolution: Seeds & Streams taking place on August 7 at Manchester Town Hall. The soundtrack is scheduled for release in September 2016 on Matthew Halsall’s Gondwana label.

He currently has a working studio in Manchester called Limefield and continues to produce albums of music with a wide range of artists and musicians. Regular live performances as well as his own trio are with Kirk McElhinney, Honeyfeet and Baked ALaSka.

May 2016 sees the release of “The Breath” an album recorded at Real World studios and released on that label. This is with old friends Stuart McCallum, Rioghnach Connolly and Luke Flowers. Live performances are scheduled around that time and later in the year.