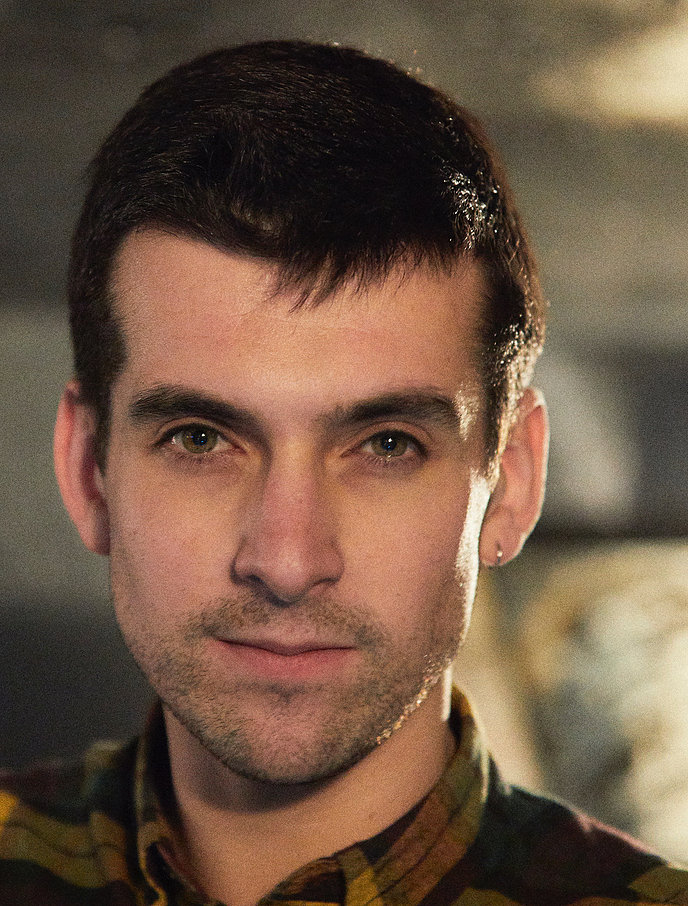 Originally from Manchester, Jamie has been based in London since 2010 when he embarked on a 4 year Bachelors Degree in Jazz Music at The Guildhall School of Music & Drama. Since graduating in 2014 he has performed in some of the worlds finest venues, concert halls and jazz clubs including The Queen Elizabeth Hall, Hyde Park Radio 2 Festival, Ronnie Scotts with the RS All Stars, Minton’s in Harlem, The Barbican, Glastonbury Festival and Pizza Express Jazz Club, Dean Street.

He has toured across the UK as a member of Will Young’s Band in 2015 and 2016 and around Europe with Judi Jackson in 2018. Performance highlights include headlining Womad, Gran Canaria with the Brand New Heavies and Veevo Live in Berlin with Olly Murs.

Live Radio Credits include Steps Reunion Performance live on Radio 2 in 2017 and Radio 3’s InTune with Ian Shaw in 2014; TV Credits include The National Lottery & Radio 2 Hyde Park Festival with Will Young in 2015 and ITV’s Christmas Carols with Natalie Williams in 2016.