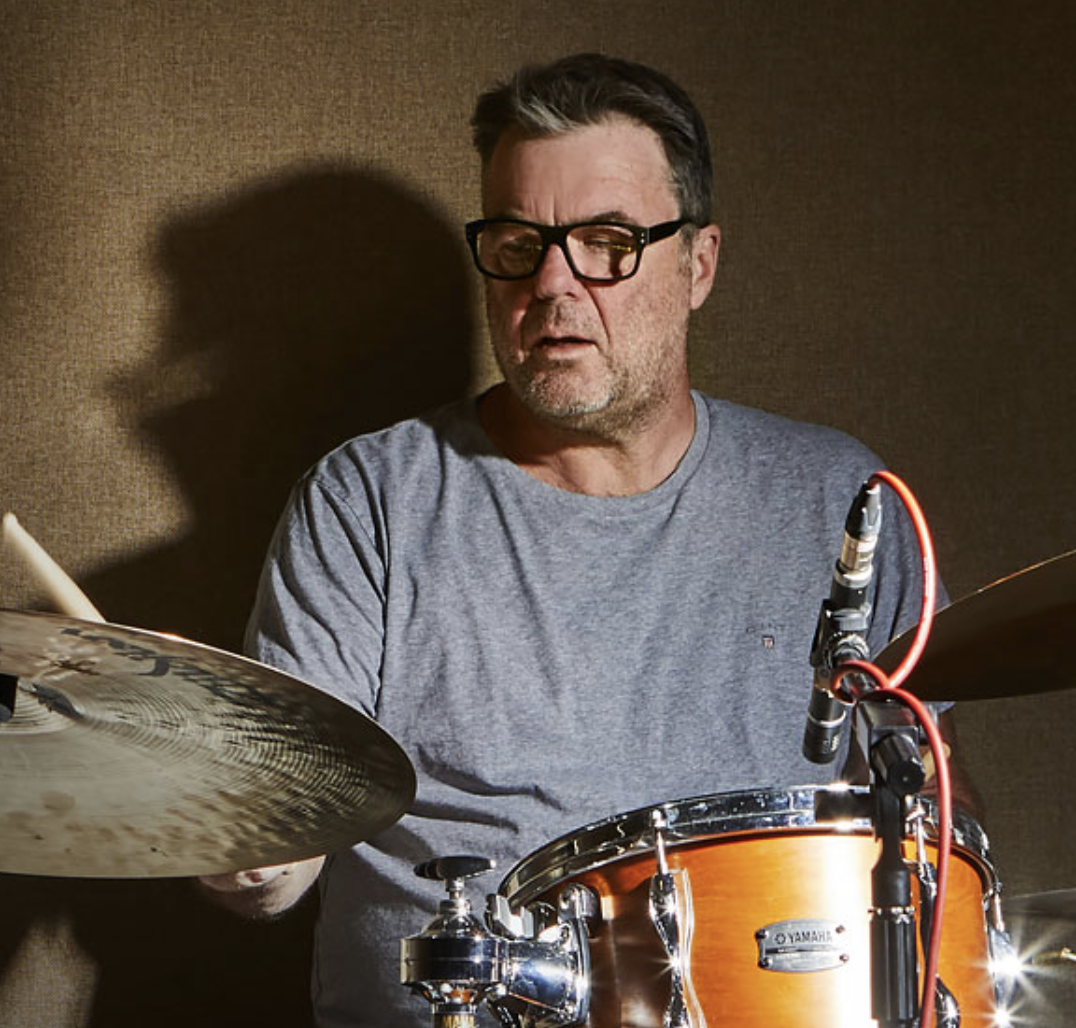 Over his career Ian Thomas has worked in almost every musical style playing everywhere from basement jazz clubs to Madison Square Garden and has recorded with some of the most successful artists in the world.

Ian Thomas was born in Cardiff Wales in 1963 and began playing drums at the age of 12. Throughout his teens Ian played in organ and drum duos for local dance and cabaret clubs, which lead to his first professional job at Barry Island Butlins in 1979. Ian subsequently played summer seasons, cruise ships and worked in the Cardiff and South Wales area until moving to London in 1984. After joining the National Youth Jazz Orchestra in 1985, which lead to numerous London gigs, Ian was asked to play on his first major session in 1987. The track was ‘Kissing a Fool’ by George Michael for the album ‘Faith’. His next major break was being asked to tour with Seal in 1990 and did so for two years playing live and recording.

Since then Ian has gone on to tour with artists such as: Mike Oldfield, Tom Jones, Eric Clapton and Mark Knopfler and his recording career has included albums with Mick Jagger, Eric Clapton, Robbie Robertson, BB King and Chrisse Hynde to name but a few.