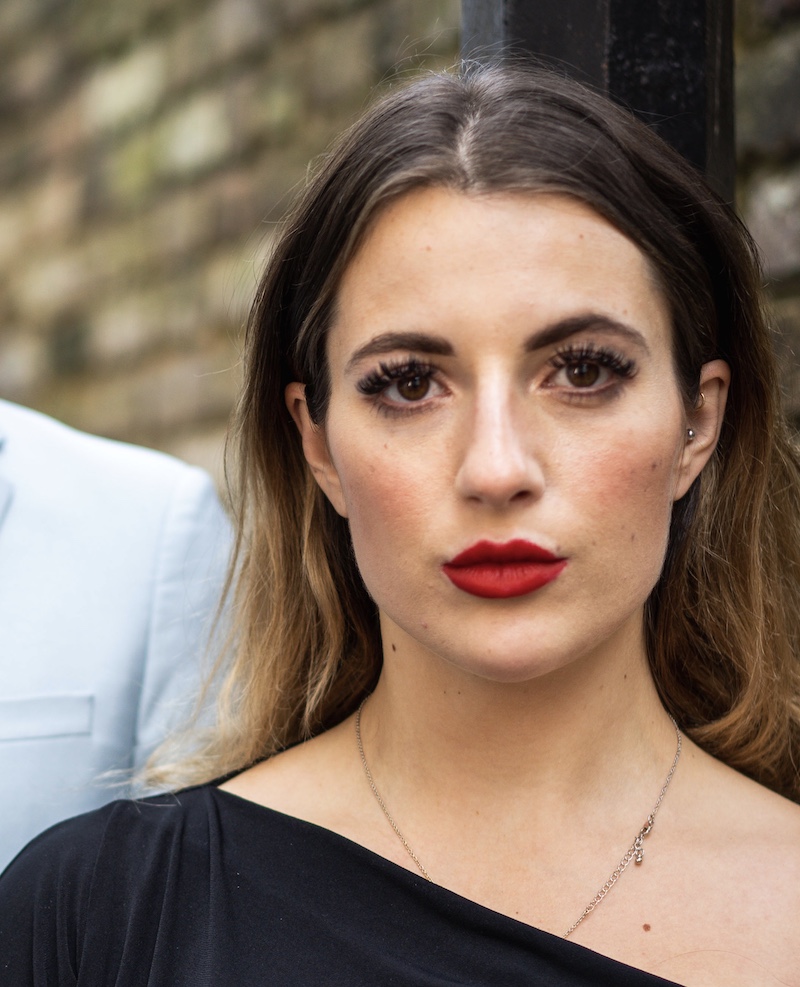 Having already shared the stage with the likes of Kurt Elling, Georgie Fame and the late Sir John Dankworth, Emma Smith won The Musicians’ Company’s Young Jazz Musician Award 2013 and is well on her way to her achieving her dream of being an accomplished jazz singer.

At age 14 she had her first taste of big band singing with the Glenn Miller outfit The String of Pearls Orchestra. She began to tour frequently with the band and received practical training in being a jazz musician. Having come from a family of musicians and composers, Emma decided to follow in her father’s footsteps and join the National Youth Jazz Orchestra. At only 15 she was made NYJO’s female vocalist and vocal coach; a chair sponsored by Cleo Laine and the Wavendon Foundation.

Emma was awarded a scholarship to study at the prestigious Purcell School of Music. She was the first ever jazz vocalist to do so. While at Purcell, she gained invaluable experience performing everything from choral chamber music in the Royal Festival Hall to contemporary jazz in the Wigmore Hall. She continued her studies at the Royal Academy of Music under the likes of Gerard Presencer, Pete Churchill, Stan Sulzmann, Nia Lynn and Tim Garland, where she graduate in 2013 with a first class honours degree. Whilst at the Academy, Emma released her self-penned, critically aclaimed jazz album The Huntress, which went to No 1 on the iTunes jazz charts.

Emma’s reputation as an up-and-coming talent led her to become increasingly in demand. She began playing extensively in many of London’s top jazz venues, including Ronnie Scott’s, The 606, The Vortex, Pizza Express Dean Street, The Spice of Life and Pizza on the Park. She has also played numerous jazz festivals, including the Oxford Jazz Festival, Cheltenham Jazz Festival and The London Jazz Festival. She was featured as a soloist at the Guy Barker’s ‘Jazz Voice’ concert for the opening night of London Jazz Festival 2014, performing alongside Kurt Elling, Dee Dee Bridgewater and Georgie Fame. Emma also featured alongside Ian Shaw and Madeline Bell with the Guy Barker Big Band and the BBC Concert Orchestra for the show, entitled The Billy Strayhorn Story, which also aired on BBC Radio 2’s Friday Night is Music Night. Emma prepared extensively for the broadcast in order to portray the personalities of Eartha Kitt, Rosemary Clooney and Ruth Ellington. Emma has been privileged enough to have performed with some of her idols. In June 2009, she received coaching from Sir John Dankworth and performed the notoriously difficult Shakespeare Suite with John and his band.

Emma recently started presenting her own weekly jazz show on BBC Radio 3 alongside saxophonist Soweto Kinch. She is very much enjoying this new endeavour and wishes to showcase some of the UK’s best unsung talent through this platform.

“She sings with a poise and facility that many singers twice her age would kill for.”
606 Club