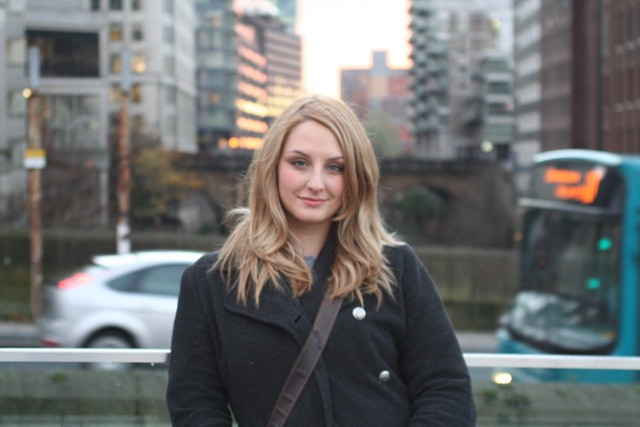 Alice Zawadzki is a vocalist, violinist, songwriter and composer based in London. Her work as a performer, collaborator, composer and speaker, has seen her gain considerable repute as “a genuine original” (The Guardian), and a distinctive and individual presence on the creative European music scene.

Anglo-Polish Alice’s rich musical background and “whimsical hyper-creativity” (MOJO Magazine) converge into artistry which draws upon her early exposure to New Orleans jazz and gospel with the legendary Lillian Boutté who took Alice under her wing and on tour as a teenager, an extensive classical training as a violinist, and a continuous exploration of improvisation, poetry, and folk music from diverse traditions, “all propelled in a voice of velvet suppleness and gutsy emotional power” (The Arts Desk). She performs extensively as both a soloist and as a collaborator, with headline performances at the major UK alternative and jazz venues and festivals, including the Royal Albert Hall, Ronnie Scott’s, the London Jazz Festival, the Vortex, Celtic Connections, and internationally at festivals from Taipei International Jazz Festival (Taiwan) to Coventry Calling (Massachusetts, USA) to Sűdtirol Jazz Festival (Italy), Ottawa Chamber Music Festival (Canada), Musicá Impopular (Brazil), and many more. She also performs and collaborates at underground venues in the London scene and on unexpected platforms, with a keenness to nourish music at its roots, and to support inclusive community-wide music making.